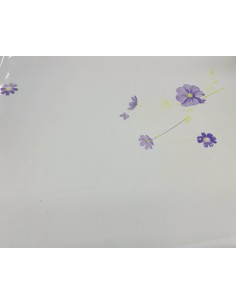 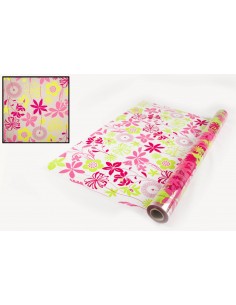 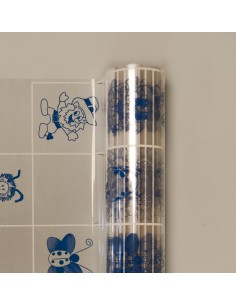 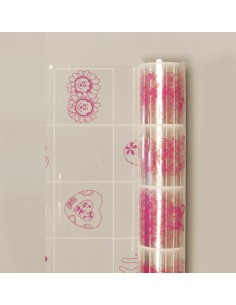 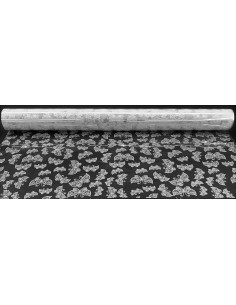 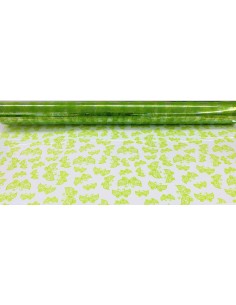 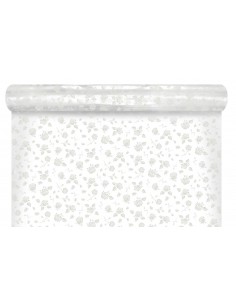 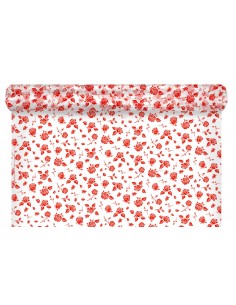 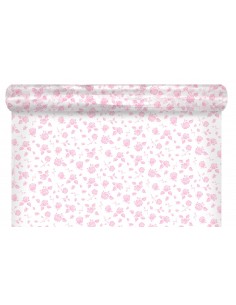 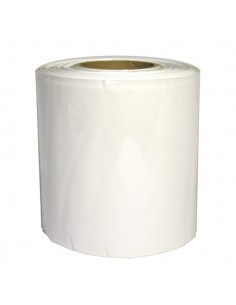 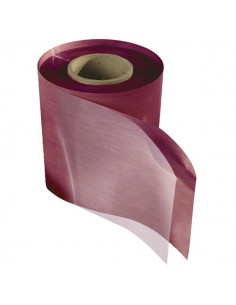 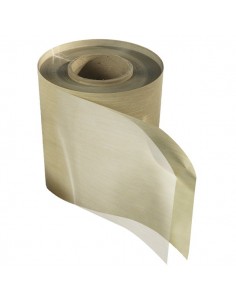 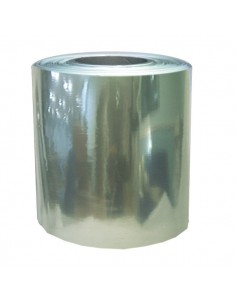 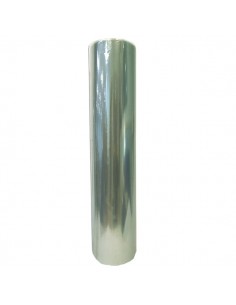 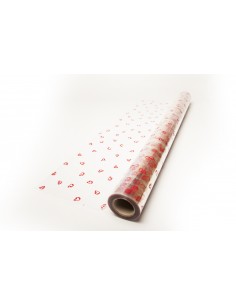 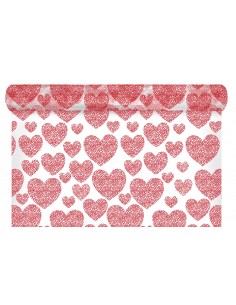 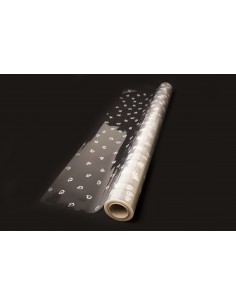 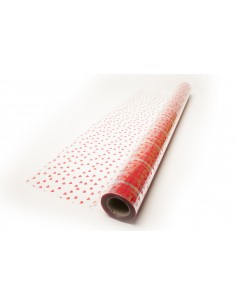 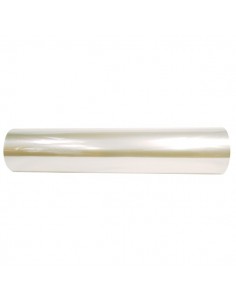 Transparent cellophane consists of a thin layer of a cellulosic polymer, which is very scratch-resistant, flexible, shiny and transparent or translucent. Easy to cut and hard to break.

Another very interesting characteristic of cellophane, whether transparent, translucent or opaque, is its insulating capacity against odors and its low absorption, so if we decide to pack fragrant products, they will retain their smell longer until until they are open. In our commercial field, we will use cellophane more as an element to wrap flowers and bouquets than as an insulator.

Transparent cellophane is sold in an almost infinite variety of combinations, for example with hearts of infinite shapes and colors, polka dots, cellophane made of silhouettes, cellophane with lines of different colors.

There is a variety of transparent cellophane for almost all the decorations we need to make.

But the main advantage of transparent cellophane is that we can combine them in several layers, and multiply the effect of our decorations, if we want to decorate flowers with transparent cellophane with red and yellow hearts, just use a little skill, overlap the layers, move the hearts around a bit and we've wrapped our bouquet perfectly with 2 colors of hearts.

THE BEGINNINGS OF CELLOPHANE

Cellophane was invented in Switzerland at the beginning of the 20th century. The intention was to make a material capable of repelling liquids instead of absorbing them, light, cheap and flexible.
After 10 years of work, it was possible to make a film thin and flexible enough to be used commercially by adding a film of glycerin.
Since then, cellophane began to be used to wrap sweets, but not foods that needed insulation as this early version was breathable. Finally, the cellophane received a layer of nitrocellulose which made it waterproof.
Cellophane is made by mixing different organic fibers to create a viscous solution which is immersed in an acid bath and converted back into cellulose, generating a fiber called rayon.

It is mainly used as packaging, to wrap and decorate gifts and bouquets of flowers, it is made not only in transparent tones, but also in colors, metallic or opaque.

For some uses, coatings are applied to complement or modify its properties.

Although cellophane has been made from cellulose fibers on almost all occasions, lately it is being sold from a petroleum derivative called polypropylene, which is much cheaper and easier to produce than it used to be. nothing to do with the original cellophane but adopted the name.

Clear cellophane is perfect for wrapping bouquets, adding a special touch to an individual rose or a bouquet of >>  stabilized roses with stems.

Save products on your wishlist to buy them later or share with your friends.

No account? Create one here
Product added to wishlist